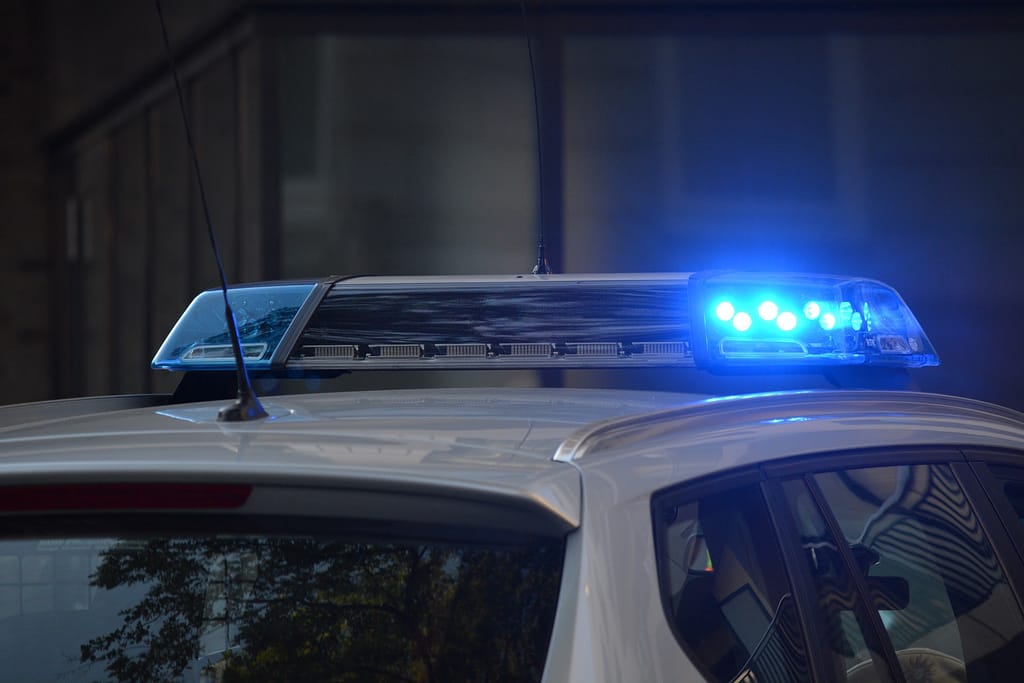 Every spring, David Negron starts noticing a wave of vehicles roll into his shop for repairs.

“When it starts warming up, they start going down,” said Negron, Fleet Manager for the City of Maitland, Florida.

They have a variety of symptoms — air conditioning doesn’t work, or a check engine light — but it all comes down to a common problem: the radiator fan.

Quite simply, engine cooling fans weren’t built for police duty. Sitting and idling for extended periods of time, especially in warm climate areas, is often all it takes to burn out a standard, original equipment radiator fan.

In some cases, they simply wear out too quickly because their motors were under-engineered. In other cases, the fans’ electronic modules simply shut down when they reach a certain temperature.

Even if the vehicle doesn’t overheat, a malfunctioning radiator fan can make it much more difficult for an officer to do their job, forcing them to manage high stress situations in sweltering heat.

Having all those vehicles in for repairs at the same time can also make it rough on fleet managers and their team.

“We’ve had 20 to 30 cars down at a time,” said Negron, whose municipality has 230 vehicles in its fleet, about 100 of which are police vehicles. “That’s when it really gets interesting here. I’ve just got my guys swinging wrenches, working as fast as they can. And police and fire/rescue vehicles are our highest priority. We’ll be working all hours of the day, coming in at midnight if that’s what it takes.”

Like many fleet managers, Negron wasn’t happy with his options. He could either keep buying “ridiculously expensive” replacements from the dealership, or “buy a cheap part we couldn’t trust.” Ideally, he wanted to find a fan assembly that is more durable and less expensive than the original.

As a Dorman OE FIX, these parts not only provide a direct aftermarket replacement, but also make several improvements on the original designs, specifically engineered to withstand the intense conditions of law enforcement and other high-performance applications. The enhancements include:

All these improvements add up to provide Dorman XD radiator fans with 10 times the service life of the original parts they replace.

Naturally, a fan that moves more air requires more power. So, in order to minimize the possibility of discharged batteries many municipalities are beginning to use Max-Amp-Alternators due to their ability to generate high amperage under the harshest conditions. These alternators are a great fit for use in Police vehicles as they are designed to generate high amounts of power while idling and durable enough to excel during the most extreme pursuits. The Max-Amp-Alternators are an exact replacement for the existing alternators, simplifying shop operations.