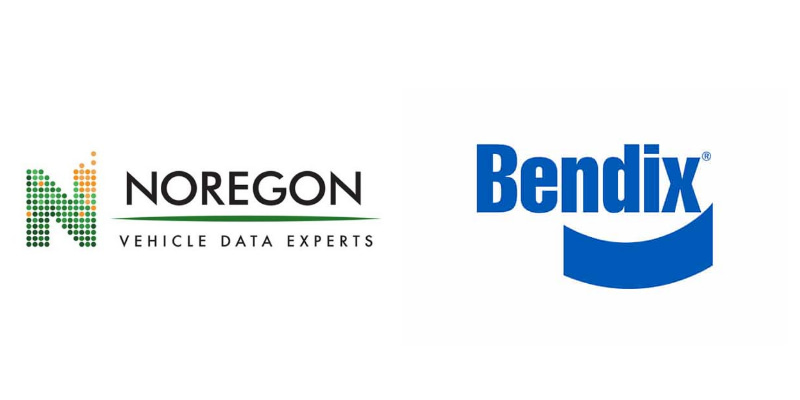 As commercial vehicles and safety technologies continue to advance, the ability to quickly and accurately diagnose and repair issues grows increasingly important for keeping trucks on the road and operating safely. With its latest diagnostic software offering, Bendix ACom PRO, Bendix Commercial Vehicle Systems aims to provide technicians with a much more robust diagnostic experience.

Since the launch of the original Bendix ACom back in 2004, ACom Pro’s predecessor has gotten over 100,000 downloads and dozens of software updates. However, now was we begin entering the 2020’s the need for smarter software is greater than ever. Bendix ACom had to effectively be rebuilt from the ground up to ensure it could keep up with the ever-increasing technological demand of vehicles on the road today.

For this new software, Bendix has teamed up with Noregon to ensure that ACom Pro is as thorough and user-friendly as possible. By making new detailed information available to users and streamlining the entire diagnostic process, Bendix and Noregon are aiming to make a name for ACom Pro as a “must-have” at any shop that frequently gets vehicles with Bendix ABS.

Previous ACom versions required technicians to manually launch processes to gather
data from each ECU individually, then troubleshoot or generate reports for each one – a much more time-consuming procedure that could take as much as a half-hour. By comparison, ACom PRO’s more detailed vehicle-wide ECU report can be generated within about two minutes after connection. Additionally, the system runs quicker checks through streamlined bidirectional testing, and some tests that currently require two technicians can be run with just one. A more intuitive graphical user interface, and clearer, menu-driven operation are also designed to smooth and speed the maintenance process. And through Bendix’s collaboration with Noregon, ACom PRO will utilize internet connectivity to display schematics and related information specific to a particular system fault through Noregon’s NextStep™ Fault Guidance application. Thomas estimates that each time ACom PRO is used, technicians could save 20 minutes of time compared to doing the same job with the previous version, depending on the DTC.

And one of arguably the most important differences between ACom and ACom Pro is that the new software is included for free with all active JPRO subscriptions, which means that if you already have JPRO then you can use Bendix ACOM Pro at no extra cost.

Click here to browse our selection of Bendix products