A New Reason to Ditch Windows 7 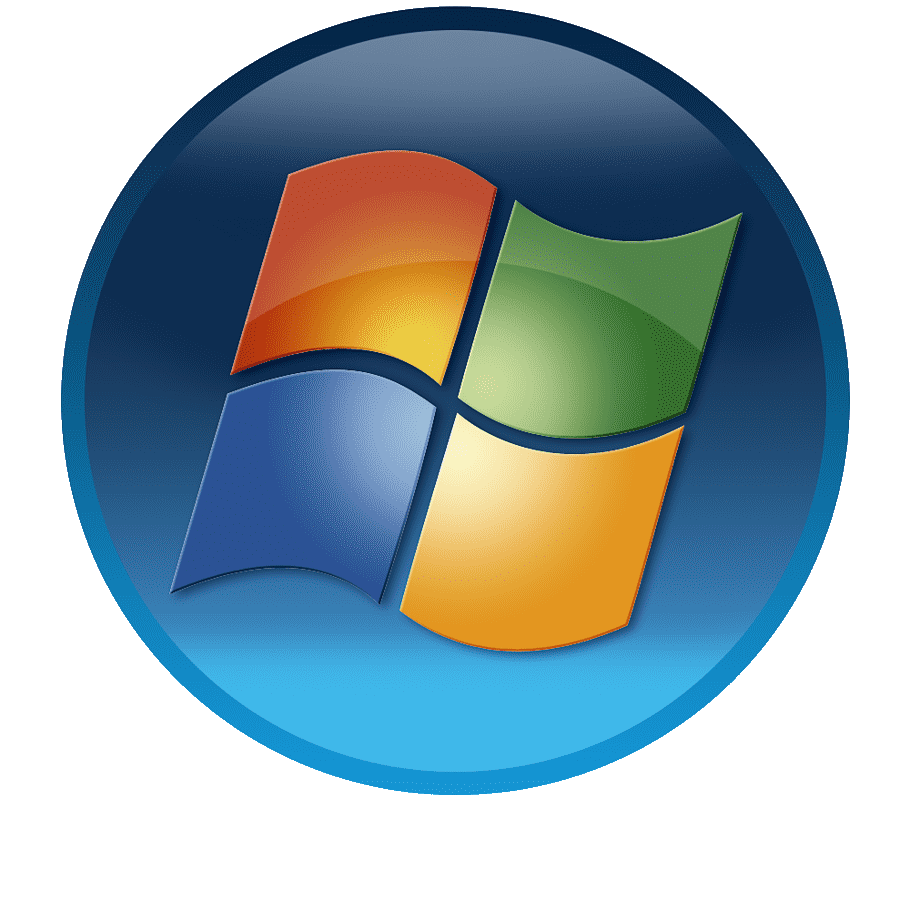 Support for the Windows 7 operating system officially ended on January 14, 2020. What does that mean? and more importantly, how does that affect YOU?

Every time Windows releases an operating system, they commit to “support” it for the several years after. The more popular the operating system is, the longer they’ll offer support for it. Since releasing Windows 7 in 2009 it quickly became extremely popular in both home and business settings around the world. Because of this, Windows pledged to support it all the way up until January of 2020. During that time Windows would release regular updates and security improvements for Windows 7, ensuring that it remained as safe as possible.

Now that those 11 years have passed, Microsoft no longer “supports” Windows 7.

Why is This Important?

Something like this has a domino effect on the diagnostic software that we use on a daily basis and we’re starting to see and feel the effects of this.

Once Windows officially stopped supporting Windows 7 all of the software companies stop too. Some of the most popular diagnostic programs like Cummins Insite and Detroit Diesel DiagnosticLink have already implemented changes that severely restrict users who are still on Windows 7.

We’ve recently gotten reports from a number of sources that their software can no longer be updated or used with Windows 7. Anyone who is still using a Windows 7 computer should be very concerned, as this is likely only the beginning. As this continues snowballing over to all other diagnostic programs, you will encounter more and more issues on a daily basis.

Cummins Insite users who have a Windows 7 computer are seeing a bright red message and are prevented from updating to the most recent versions of Insite.

There are also many people getting a similar message in the Detroit Diesel DiagnosticLink program. Folks that are using DiagnosticLink on a Windows 7 computer get this message when their current version becomes too far outdated. Normally this message wouldn’t be a problem to fix, but users who are on Windows 7 are blocked from completing the update, meaning they can never really get rid of this bright red warning message at the top of their screens.

Windows 7 DiagnosticLink users get an error message and are blocked from doing any diagnostics as long as they are running Windows 7. The only way around it is to upgrade the computer to Windows 10.

This type of sudden unexpected problem is catching many shop owners and techs off guard, and this increases the likelihood of poor choices being made. It’s important to look for a long term solution and not a quick fix.

The quick fix would be upgrading from Windows 7 to Windows 10. This option will let you get around all of the warnings and restrictions the various diagnostic programs are starting to put out, but it’s not recommended.

Why? It can be extremely time consuming. When you upgrade the same computer from Windows 7 to Windows 10, most of your diagnostic programs will need to be re-installed/de-authorized/re-authorized as the new operating system often tricks software into thinking it’s a brand new computer.

If you’ve got a computer that’s running Windows 7, chances are it’s relatively old. Instead of installing a new operating system on an old computer, the wiser decision would be to just upgrade the computer.

Consider retiring your Windows 7 machine and grab something with a faster processor, more RAM, a bigger hard drive, and most importantly, Windows 10 Pro.